I have three passions in my life fashion, danse and films!
So, if you want to know about Cannes Film Festival 2011, you must see everyday my blog for news about actors, films, fashion and a lot of glamour in this fabulous place in France "the Croisette".
In this new edition we will se movies from everywhere, incluiding Egyptian film culture and Tunisia.
For today, the opening, it's the time to Woody Allen's new film "Midnight in Paris. Allen's romantic comedy stars Owen Wilson, Rachel McAdams and Marion Cotillard as well as
French first lady Carla Bruni.
And the Jury of the Festival....Robert de Niro the president , and with him, Jude Law, Uma Thurman, Linn Ullmann, Martina Gusman, Nansun Shi, Olivier Assayas, Mahamat Saleh Haroun and Johnnie To.
Enjoy the first photos of the day in Cannes...there are going to be much more everyday
in the French  Riviera!
Au revoir mes amis!
and see you soon... 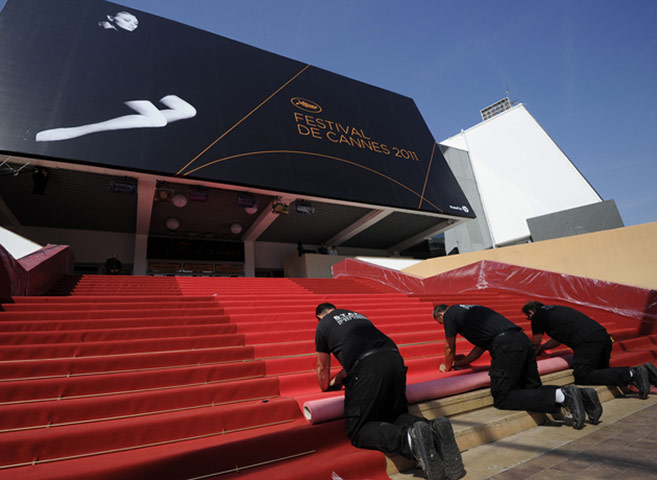 The Red Carpet for tonight. 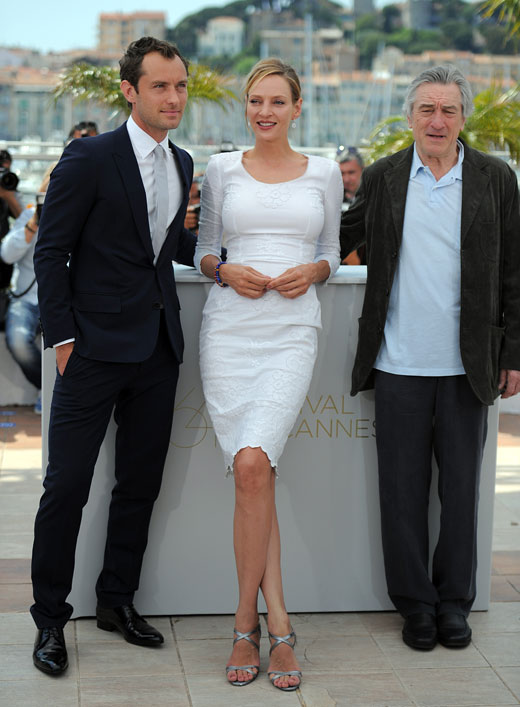 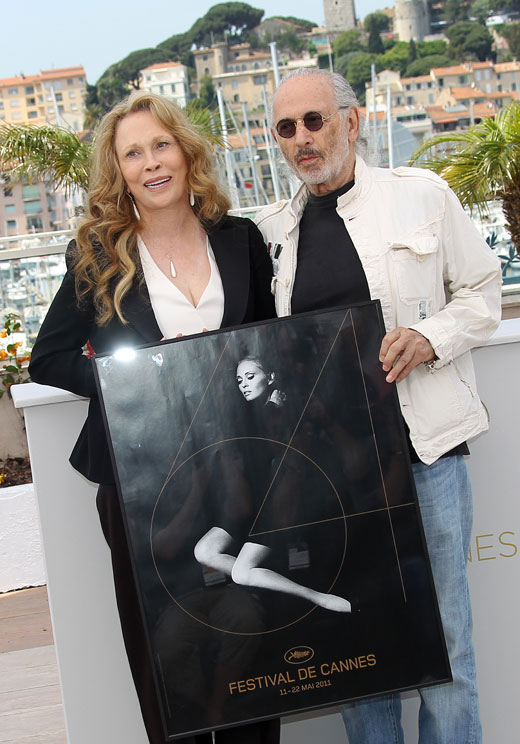 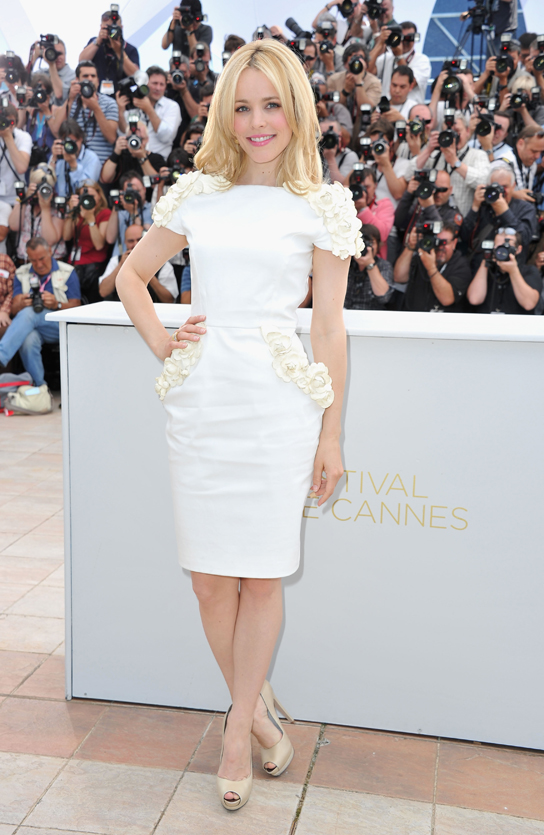 The beautiful Rachel McAdams wearing a cream/white dress from Maxime Simoens Spring 2011.
Love it and YOU? 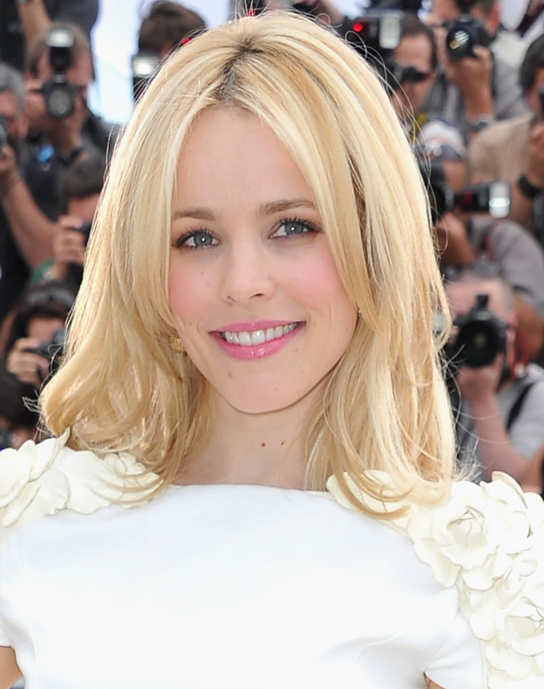 She looks adorable with the perfect make up, so glow in shades of pink. 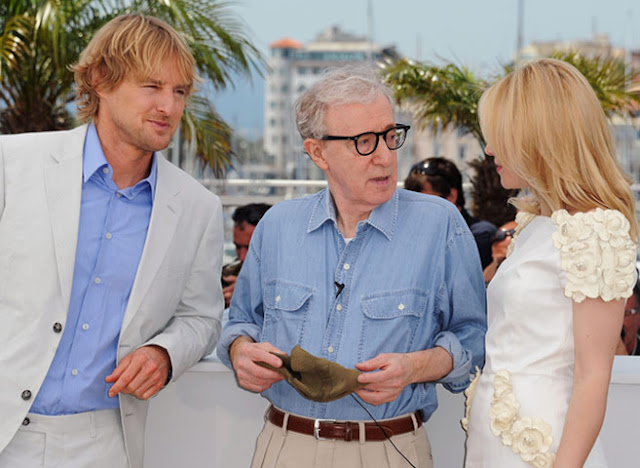 Owen Wilson, Woody Allen and Rachel McAdams in the  press photocall in Cannes. 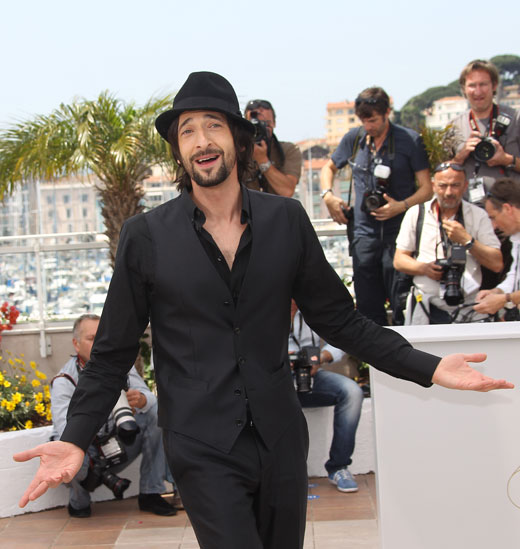 Adrian Brody in  total black.
Yes or no?

Salma Hayek in red leather dress from Gucci at a photocall to promote her new film Puss In Boots.
So what do you think? I'm not pretty sure about this dress...mmmmm 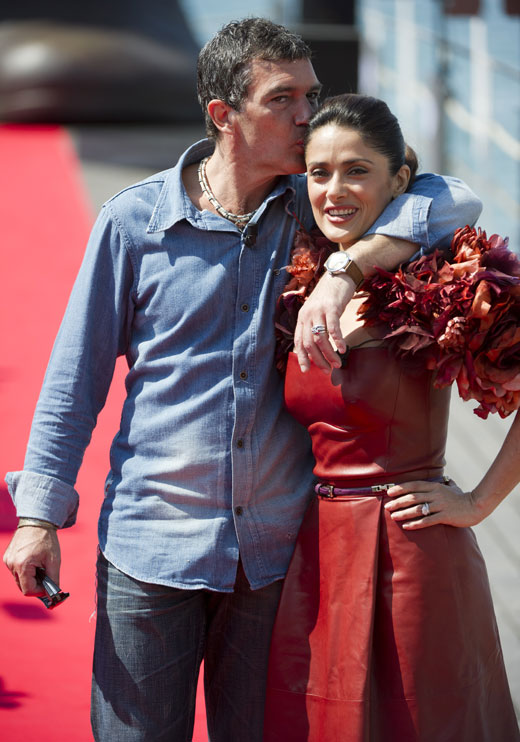