by Angeles
Terry O'Neill
Black & White
"Back in the Sixties, you could do anything" says Terry O'Neill, arguably the greatest British photographer of the past 50 years. "Stars were relaxed, they trusted you. Now it's a war between the publicists and the photographers. There's none of the new lot I want to photograph". says Terry O'Neill to the Daily Mail, click HERE if you want to read the article. 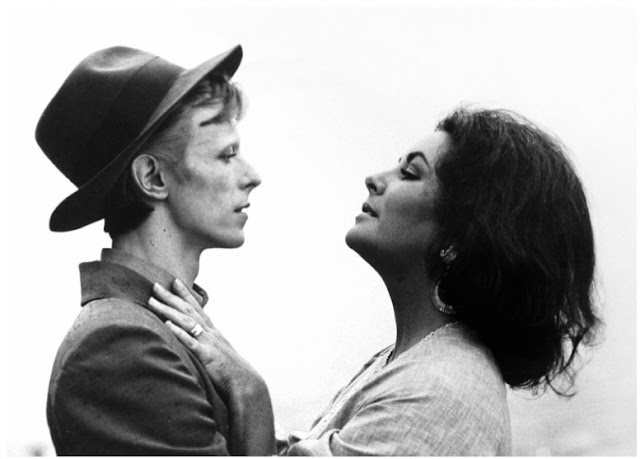 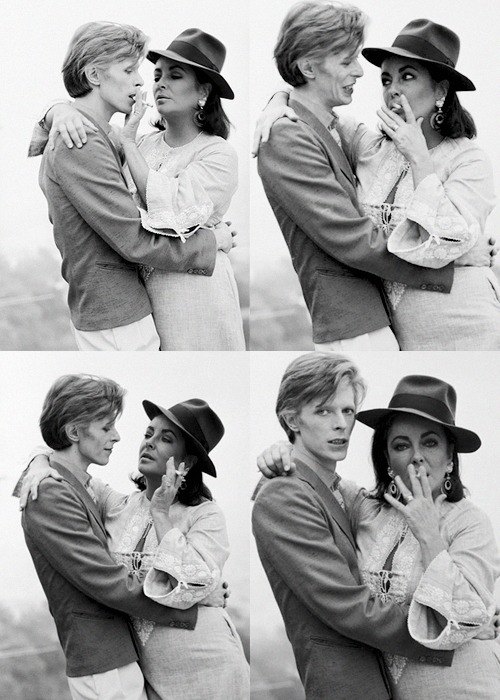 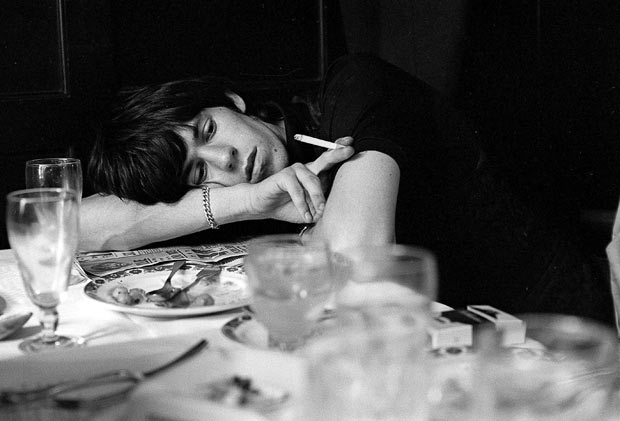 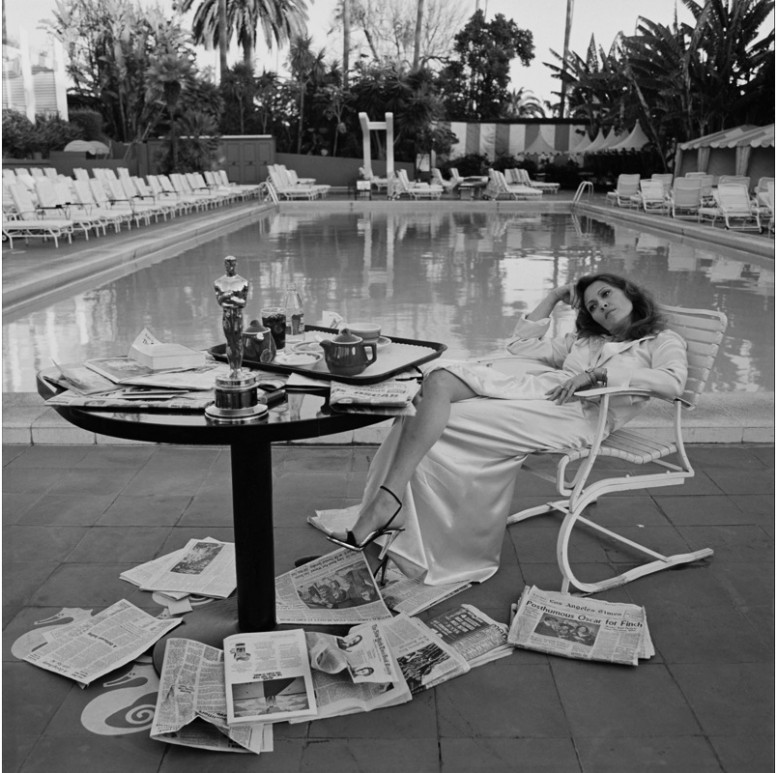 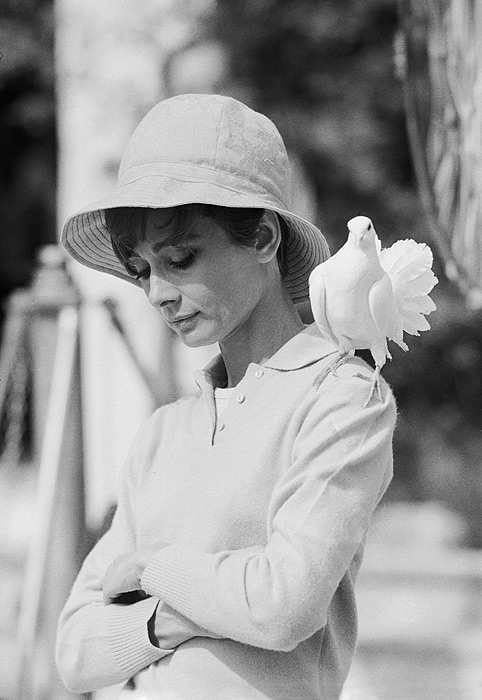 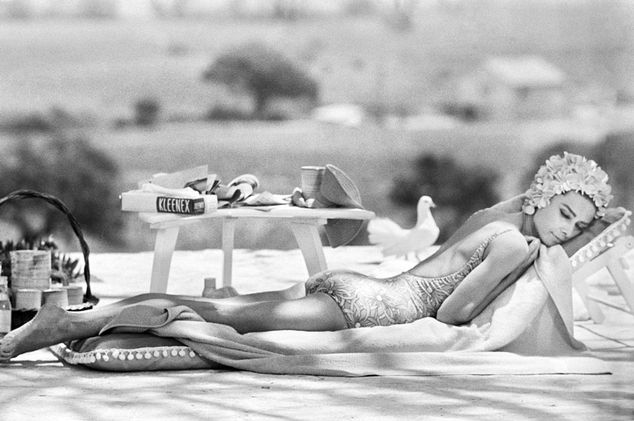 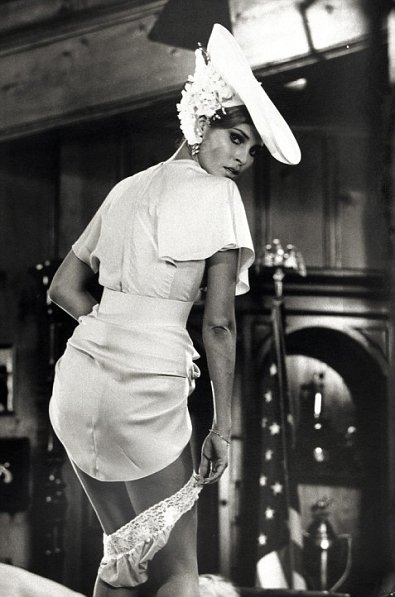 Rachel Welch at the film set of "Myra Breckinridge". An adaptation of the controversial 1968
book by Gore Vidal. 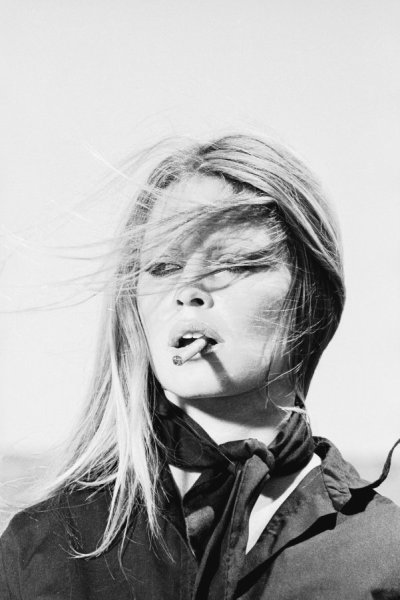 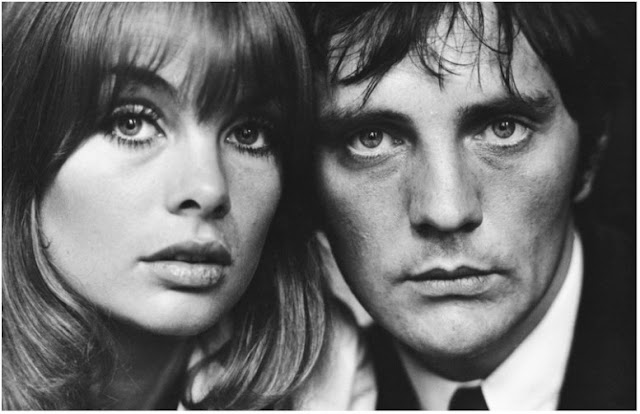 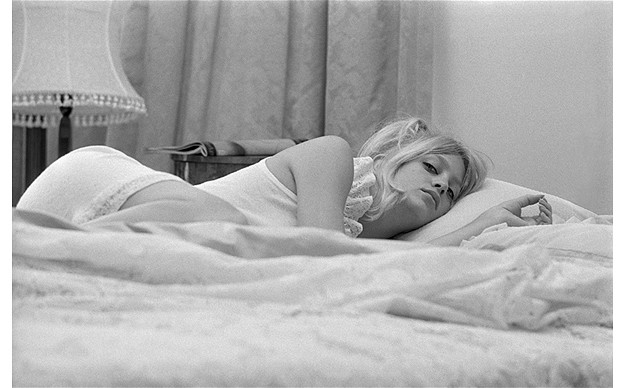 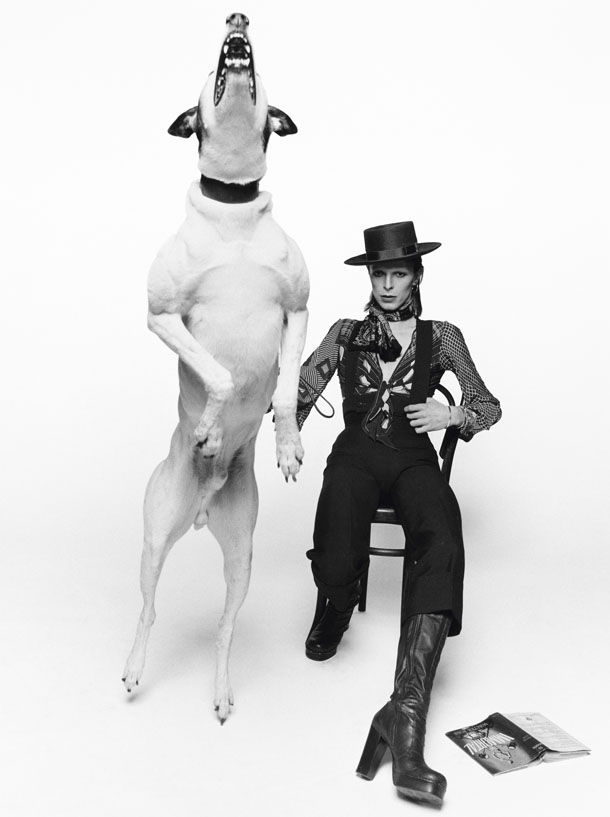 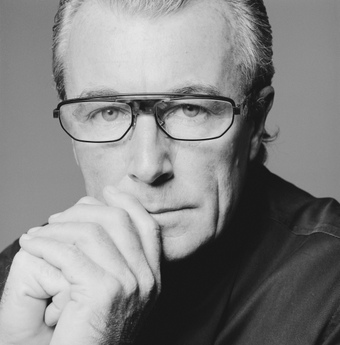